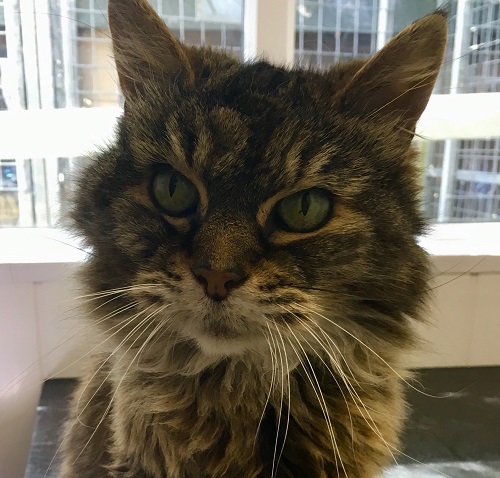 This elderly female cat was taken to Southdown Vets in Southwick by a concerned member of the public on Friday 8th June.

She has a growth on her neck and is quite thin.

Wadars is desperately trying to find out who she belongs to – please do call us if you recognise her, and if you live in the Southwick, Shoreham or Portslade areas, ask your neighbours whether they know her. 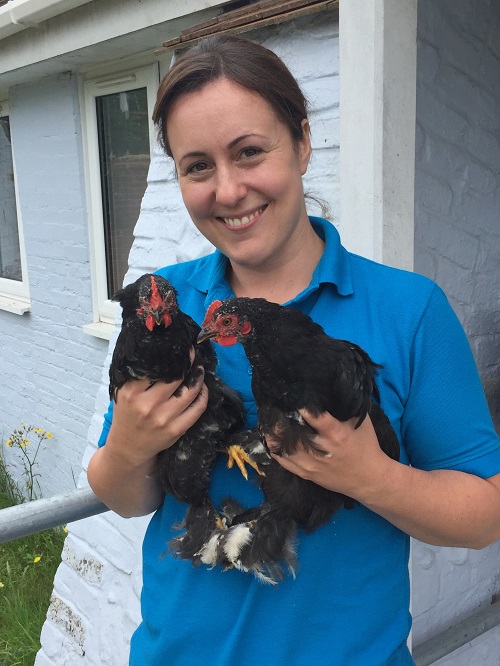 Wadars animal rescue has this morning collected four chickens that were abandoned in the porch of a home in Yapton overnight.

Ferring based Wadars receives over 1,200 calls a year to go out to birds and other wildlife but were rather surprised to receive the call about the chickens.

Wadars Operations Manager, Tracy Cadman, said; “I guess we should never be surprised about the calls we receive, but it’s the first time we’ve had one about chickens being abandoned in this way! They are all fairly thin, but other than that they appear quite healthy.”

Tracy continued: “The home owner told me that she got quite a shock when she got up this morning. She could hear a funny noise and looked around the house to find out where it was coming from. She then realised that it was coming from the direction of the porch, and when she opened the door, got the shock of her life and very quickly shut it again!”

Wadars has now managed to find someone to care for the chickens until new homes can be found for them.